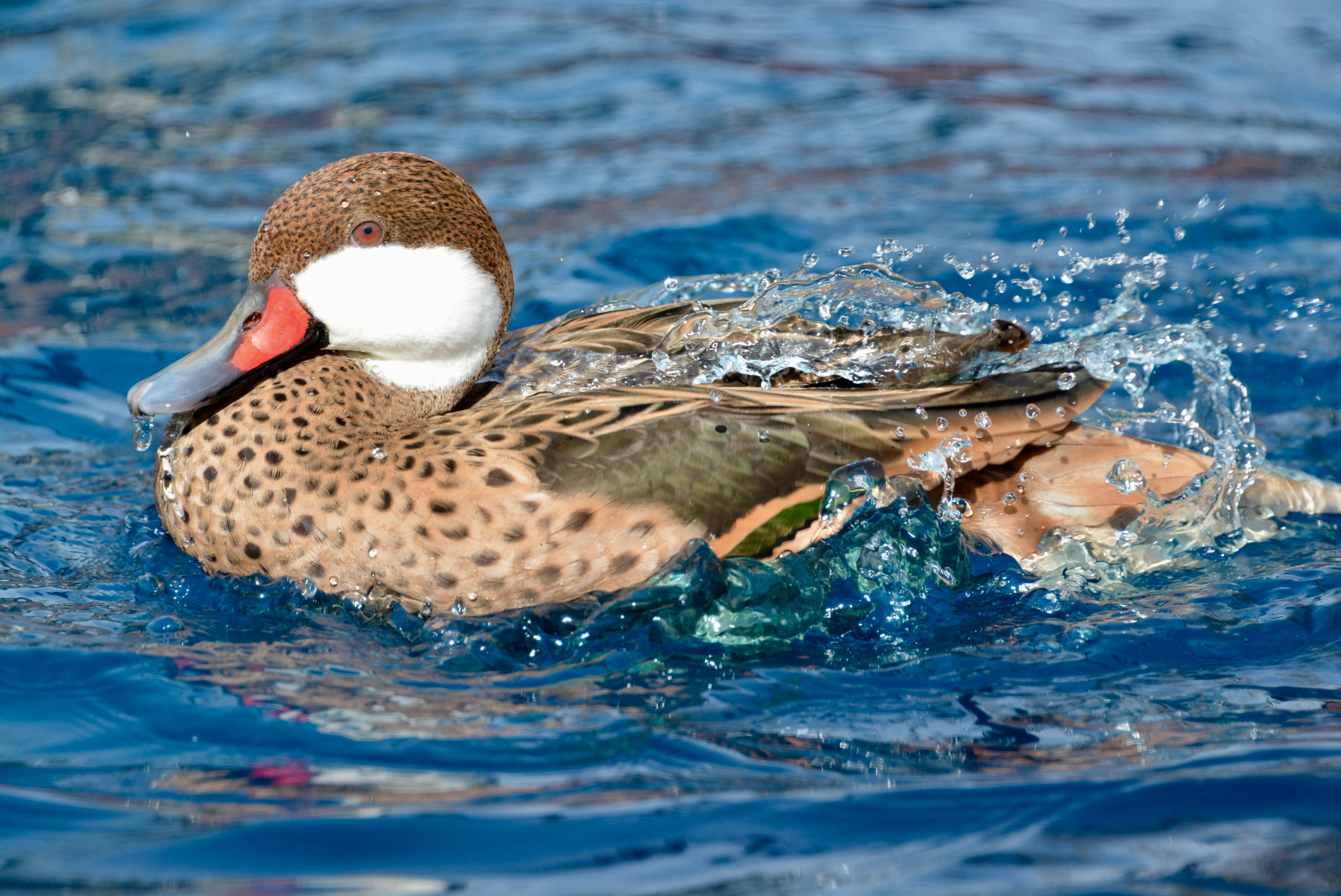 **No Person Can Win more than (1) Prize Category**

All Email Entries must be sent to: Janet Trader, at: jantrader62@gmail.com

2014- Debbie Shouten won with her photo of Barrow’s Goldeneye

2015 -Ben Sonnenberg won with his photo of a Whooper Swan

Results of the 2019 APWS Photo Contest:

I would like to thank the 10 Applicants for submitting a total of 72 Photos for this year’s Photo Contest. It was exciting and refreshing to see so many photos submitted. I have to say it was not an easy decision as there were so many very good photos to choose from. Final decisions were made on what would best replicate on the cover of the APWS Magazine.

The Slide Show of the Photos were shown on Saturday November 9th  during Speaker Day and Auction Night as well as Tuesday November 12th  during the Awards Banquet. Those who attend the Convention are always asked to take part in choosing a Membership Choice.

First, Second, Third and Membership Choice will be on a future Magazine covers. Some of the Honorable Mentions will as well with the discretion of the Editor as needed. The photos submitted will also be used on the APWS Website.

For those of you that did not have a photo selected for a prize, please continue to submit your photos to the Contest each year. As a reminder I have listed the rules for next year’s contest. Winter and Spring is a great time to work on quality photos when birds are in prime color.